Market Like A Nerd Is The Nerdiest
Marketing Firm On The Planet!

We Specialize In Helping You Scale Your Income
While Working Less, Traveling The World , And
Experiencing Life! 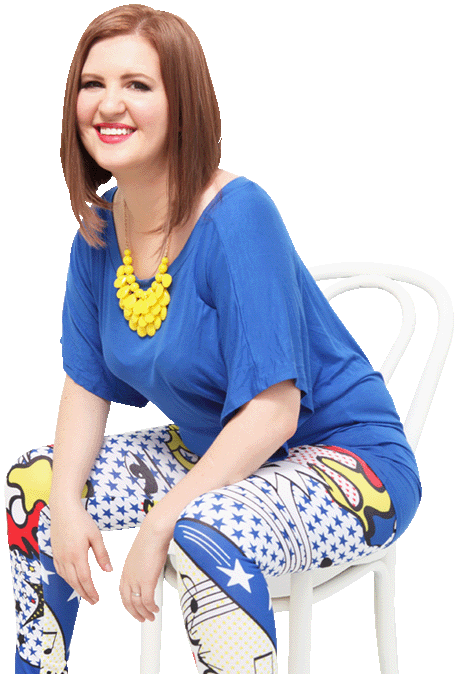 MEET THE BRILLIANT MINDS BEHIND MARKET LIKE A NERD...

Amanda Goldman-Petri, also known as “AGP”, is a survivor of poverty, child abuse, rape, teen pregnancy, and near death. As Valedictorian of her elementary, middle, and high school, she overcame all odds and was awarded a congressional nomination to the United States Naval Academy, Merchant Marines Academy, and West Point Military Academy, as well as a full-ride scholarship to Johns Hopkins University.

Before embarking on her freshman year at Johns Hopkins University, Amanda was walking across the street when she was hit by an 80-year old man speeding in his minivan at 50+ mph. Her femur broken, skull split open, and head one-foot away from being crushed by a passing 18-wheeler, she barely survived. After spending a week in shock trauma and months learning to walk again, Amanda continued on to college, only to discover she was 5 months pregnant with her first child, at the young age of 18.

Amanda raised her child while working 3 jobs to pay the mortgage for her mother, so that she could finally leave an abusive relationship, and still went on to graduate in 4 years with 7 honors and 3 degrees in Writing, Chinese, and Russian. Still soul-searching for her purpose, Amanda took a job as a social media marketing intern with marketing legend Mara Glazer. It was there that she fell in love with online marketing.

Amanda quit her jobs and left graduate school to open up her own business at 21 years old. After her fair share of trial and error, Amanda experienced her first $10K month within 4 months at the age of 22. She then went on to earn $150K in 4 months at 23, $120K in 90 days at 25, and a whopping $562K in 4 months at 26. After expanding Market Like A Nerd to over 30 countries and 6 continents, and being featured on 50 podcasts in 60 days, she became known internationally as the “Work Smarter, Not Harder” Online Marketing Coach.

As co-author of the books Light at the End of The Funnel and Empire Builders, and owner of the Award Winning Facebook Group and Podcast, both named after Market Like A Nerd, Amanda has been featured on major media outlets such as Fast Company, Forbes, The Huffington Post, Small Business Trendsetters, ABC, CBS, NBC, FOX, Worth Magazine, International Business Times (and more). She was named one of the Top 30 Entrepreneurs Under 30 by Influencive, an Under 30 Up and Comer by The Tampa Bay Business Journal, and was even dubbed One Of The Top 100 Badass Women To Follow In 2017.

But Amanda doesn’t just get results for herself. She’s also known to have one of the highest client success ratios in the coaching industry. Amanda honed her coaching skills by becoming a Certified Marketing Coach, Certified Money Coach, certified Public Speaker, Certified Email Marketing Specialist, and Certified Law Of Attraction Practitioner. After coining her own “Cash Injection Campaigns” designed to get big financial results for her clients in a short period of time , Amanda clients were able to generate
millions in 30 days or less.

Her Successes HAVE BEEN FEATURED ON OVER
A HUNDRED MEDIA OUTLETS: 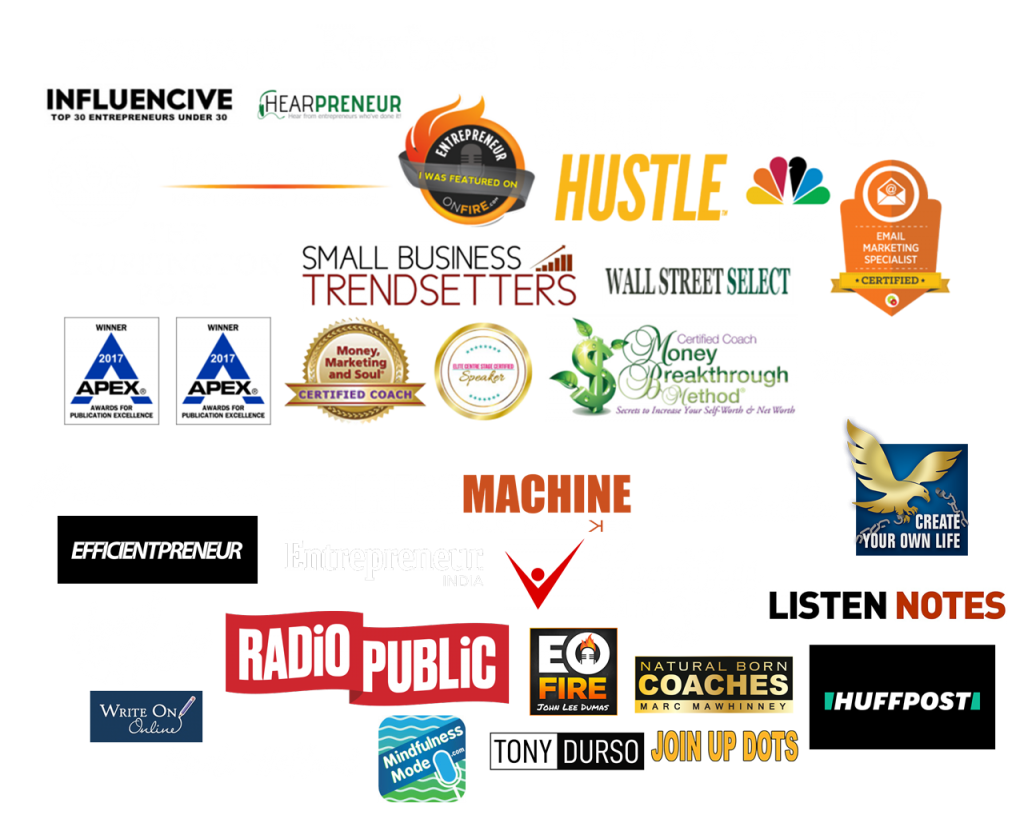 Here’s A Peak At Some Of Our Most Famous Clients:

BUT YOU DON’T HAVE TO BE FAMOUS TO WORK WITH US!

Look At The Results Everyday Coaches And Service Providers Are
Seeing While Working With Us: 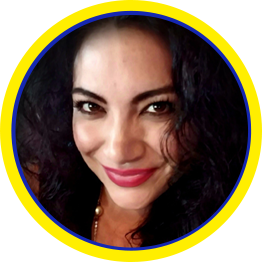 I knew within a couple of posts that I just had to work with Amanda, her energy and positivity is contagious and so is her success! I implemented a few strategies from her Cash Injection Campaign and booked 98 strategy calls in 48 hours! I have since implemented a few more and was able to generate 7k in the first week of 2017! I have no doubt that Amanda's strategies work and I have seen a return on my investment and then some within a few weeks of working with her. She's AHHH-MAZING!

~ Wendy Porter, Instagram Expert, Arizona,
Had A Sizable Following To Tap Into

“I was able to create $20K in barely 2 weeks and never had to create a sales page, setup technology or hustle to make it happen! This is RINSE. REPEAT process that EVERY entrepreneur needs to inject into their business!” 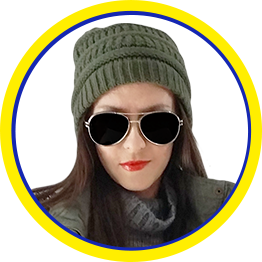 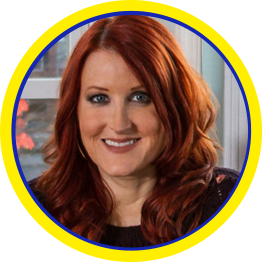 “I'm somewhat of a veteran in the online world, and have done many launches, campaigns, funnels, you name it. I did a VIP Day with Amanda over the summer and she gave me a cash injection campaign which resulted in 21k in new money in 60 days. It was some of the easiest money I've made in my business. AGP knows her stuff! Thanks Amanda!”

“I bought Amanda's Cash Injection Intensive on a whim. As a Sales Coach, it's really rare that I meet other coaches in my industry who gets results… and I'm glad to say that Amanda is AMAZING.

The Cash Injection Intensive was awesome – and a real opportunity for me to focus on results. I generated over $23,500 in just two weeks using only two of the campaigns – and that was without my focusing all of my time on it!

Amanda is amazing. She truly knows what works in the industry, is incredibly accessible and supportive. Over the years, I've had many coaches – and Amanda is genuinely one of the best.”

~ Jessica Lorimer, Sales Coach, The UK
Had A Sizeable Following To Tap Into 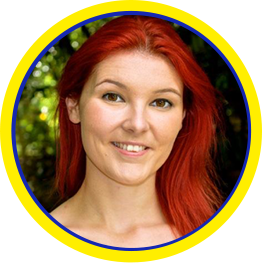 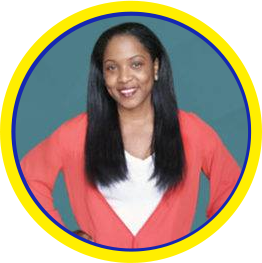 “I made my money back by sending one email, so it was well worth the investment. By using the strategies in the program, I secured 4 new deals within the 1 week. 3 of the packages were from clients whose work would have otherwise come to an end and 1 package was for a new client. The best part of the program, was that it taught me how to think of ways to serve my existing clients in ways that I would have not explored without the training in Amanda's program.”

~ Treva Marshall, Web Expert, Texas
Had A Couple Previous Clients To Tap Into

I Banked $10K BEFORE The VIP Day

I've spent A LOT of money on coaches before, and I have to say that this was by far the most value I've ever received. Even in the beginning, you gave me some content to use to my list to sell some VIP days of my own. Right away, that paid for the VIP day itself because I banked $10K from that immediately. I also learned how to structure transformational content without having to work so hard which is huge for a busy mom of 3! 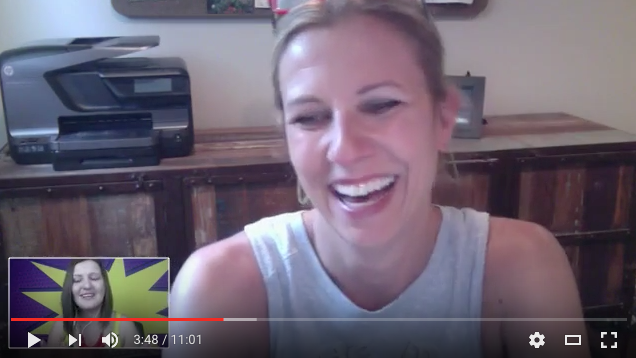 IT TAKES HARD WORK TO CREATE AN IMPACT LIKE THIS, AND SOMETIMES WE JUST NEED A DAY OFF.

When she isn't working, Amanda likes to travel the world. Typically taking 10+ vacations per year Amanda and Jodi have traveled to places like Mexico, the Bahamas, Honduras, Belize, Russia, China, Jamaica, and more! As a true believer in work-life balance, she enjoys self-care in the form of workouts and hobbies like billiards, painting, campfires, and more!

As true believers in work-life balance, they enjoy self-care in the form of workouts and hobbies like billiards, painting, campfires, and more!

Over 10,000 Female Coaches And Service Providers Use Market Like A Nerd To
Make More Money With Less Effort 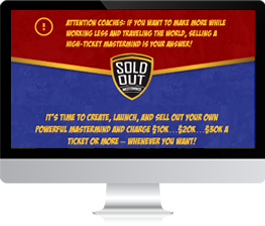 It’s time to create, launch, and SELL OUT your own powerful mastermind and charge $10K…$20K…$30K a ticket or MORE – whenever you want! MOST COACHES DON’T EVEN REALIZE HOW SIMPLE IT IS TO MAKE 6-FIGURES, MULTIPLE 6-FIGURES, OR MORE PER YEAR. HERE’S HOW: By Creating and Selling Your Own High Ticket Mastermind! 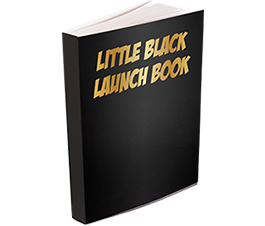 This Powerful Plug-And-Play Launch Templates Pack Gives You All Launch Material You Need To Blow Your Launch Goals To Infinity And Beyond! You’ll get 24/7 Lifetime Access To Sales Page And Sales Email Templates To Sell Every Offer Under The Sun, Including (But Not Limited To): VIP Days, Masterminds, DIY Courses, Group Coaching Programs, Certification Programs, Membership Programs, Physical Products, Down 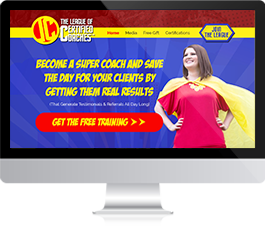 The League Of Certified Coaches

Our mission at The League of Certified Coaches, LLC is to bring integrity back to the coaching industry. We want to create world-class super coaches who can swoop in and save the day for their clients by getting real results, delivering on promises, and putting service first! Our Unique Approach is a comprehensive approach to certifications that you will not find anywhere else. It is designed to create the best-of-the-best coaches out there.

Want the inside scoop?

We use cookies to ensure that we give you the best experience on our website. If you continue to use this site we will assume that you are happy with it.OkRead more